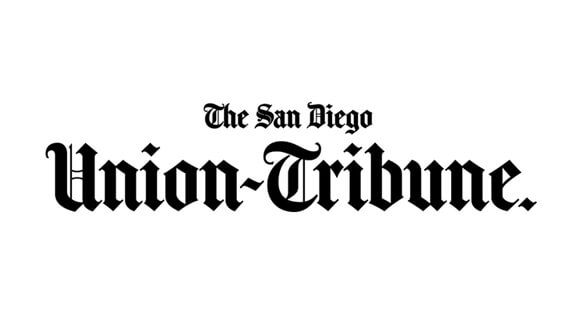 Advocates of ranked-choice voting say it has the potential to elect more consensus candidates and, thus, provides incentive for those running to think twice about going negative, because they likely will need secondary votes from their opponents’ backers.

The notion that something might reduce attack campaigns may sound a bit utopian for politics, but some studies suggest ranked choice has had that effect to some degree.

Dozens of cities and other jurisdictions conduct local elections by ranked-choice voting. Alaska and Maine use it for statewide elections, and other states hold presidential primaries that way.

Chad Peace, legal adviser to the San Diego-based Independent Voter Project, said the voting system comes from “the desire to have more choice and to have more diverse political discussion.”