Join the Conversation on Facebook
“The one reform to save America.”
- David Brooks
Chip In for More Choice!
Volunteer!
Not loading? Click here
Powered by RankedVote

HOW IT WORKS | Simple. Fair. And Easy.

Join the TeamMeet the Committee 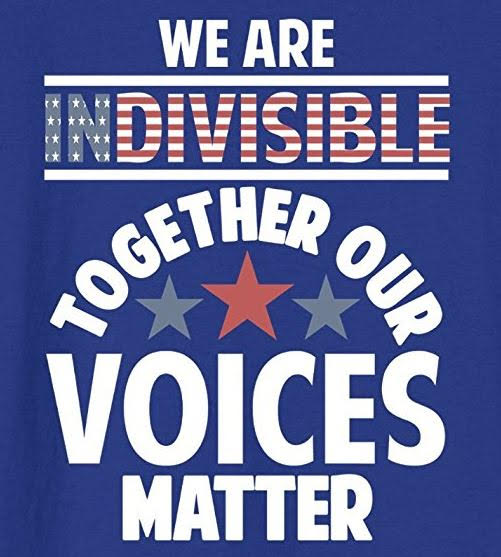 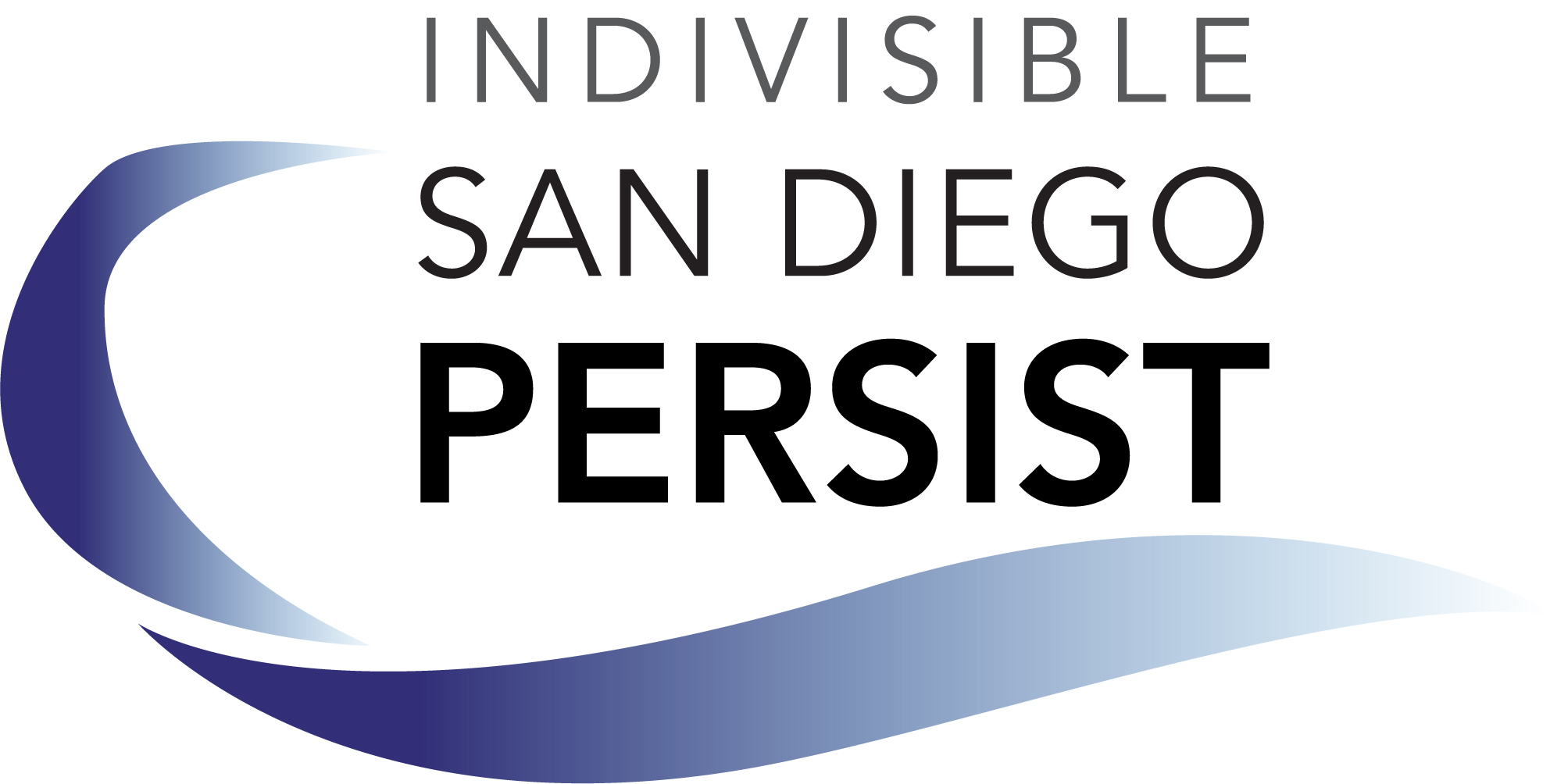 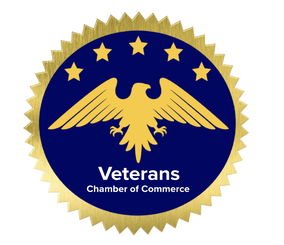 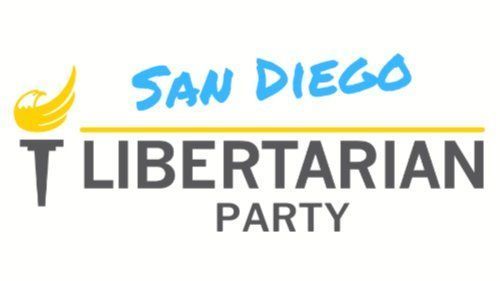 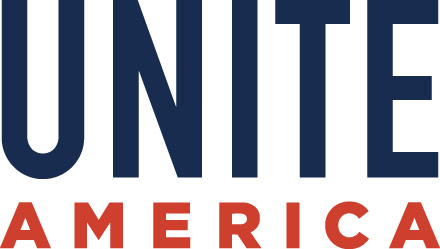 Half as many voters participate in primaries. Special interests have more influence in the primary. Yet, viable candidates get eliminated in the primary.

The current system eliminates all but two candidates during low-turnout primaries, leaving voters with just two choices in November. 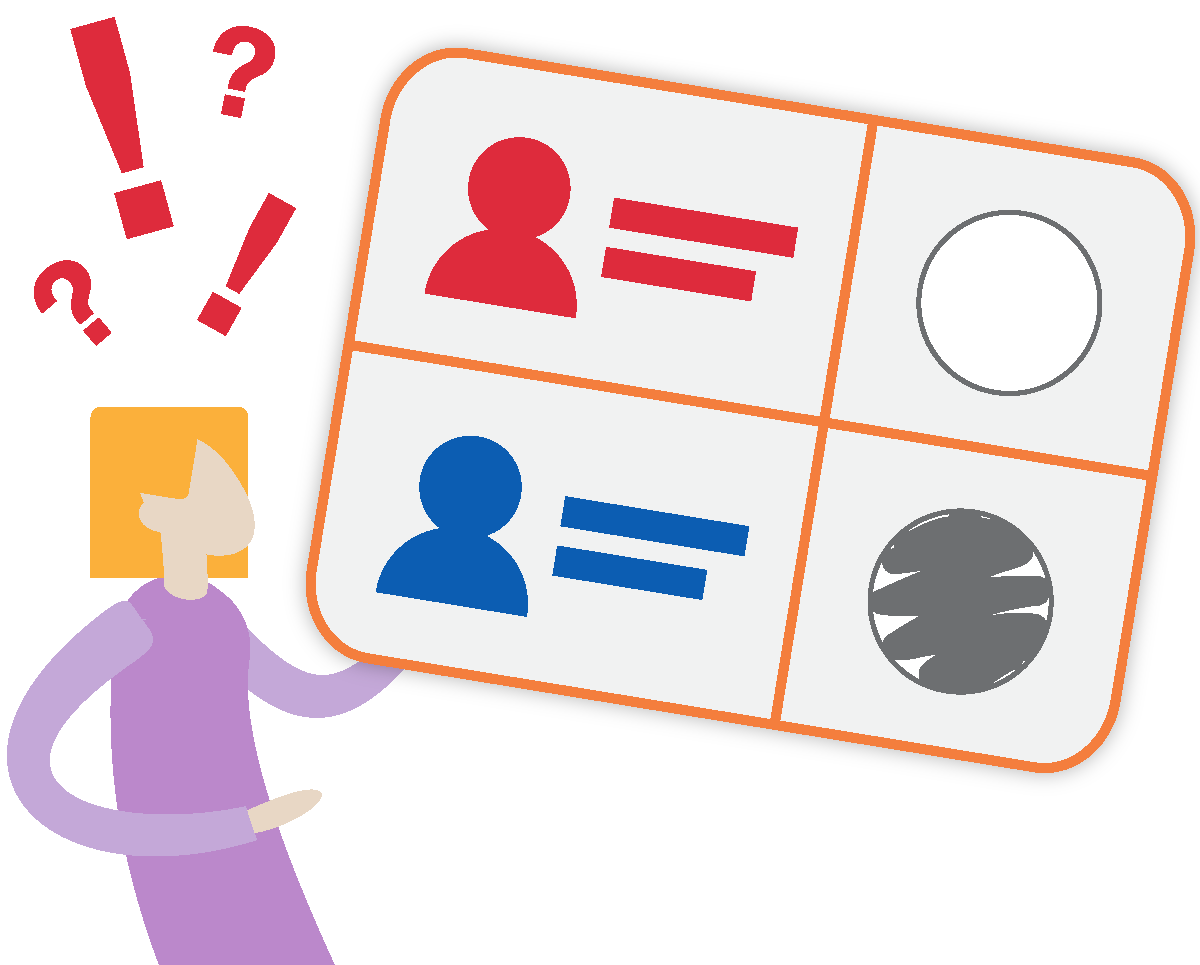 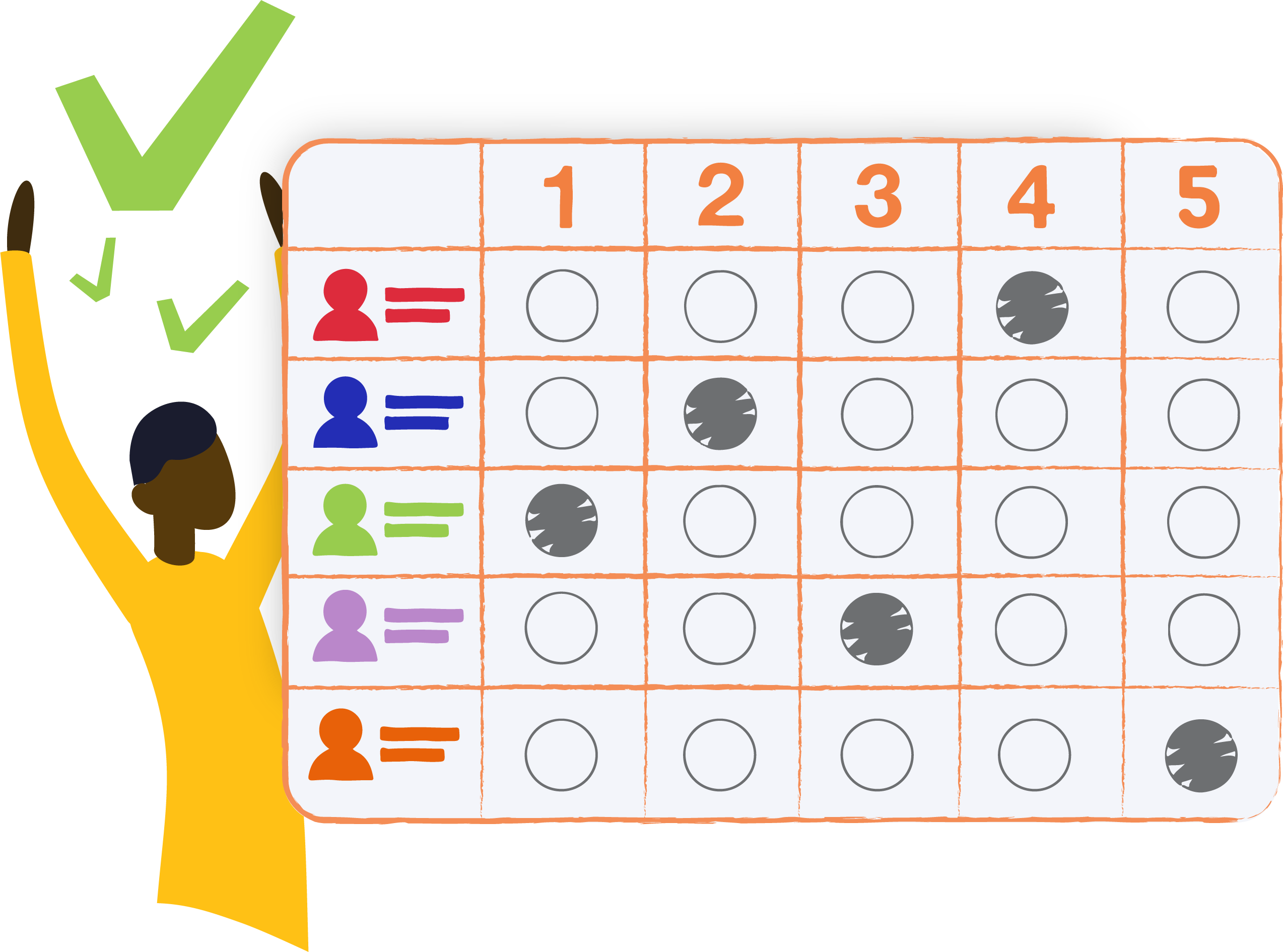 Too many candidates can cause voters to feel confused, overwhelmed, or discouraged from completing their rankings. 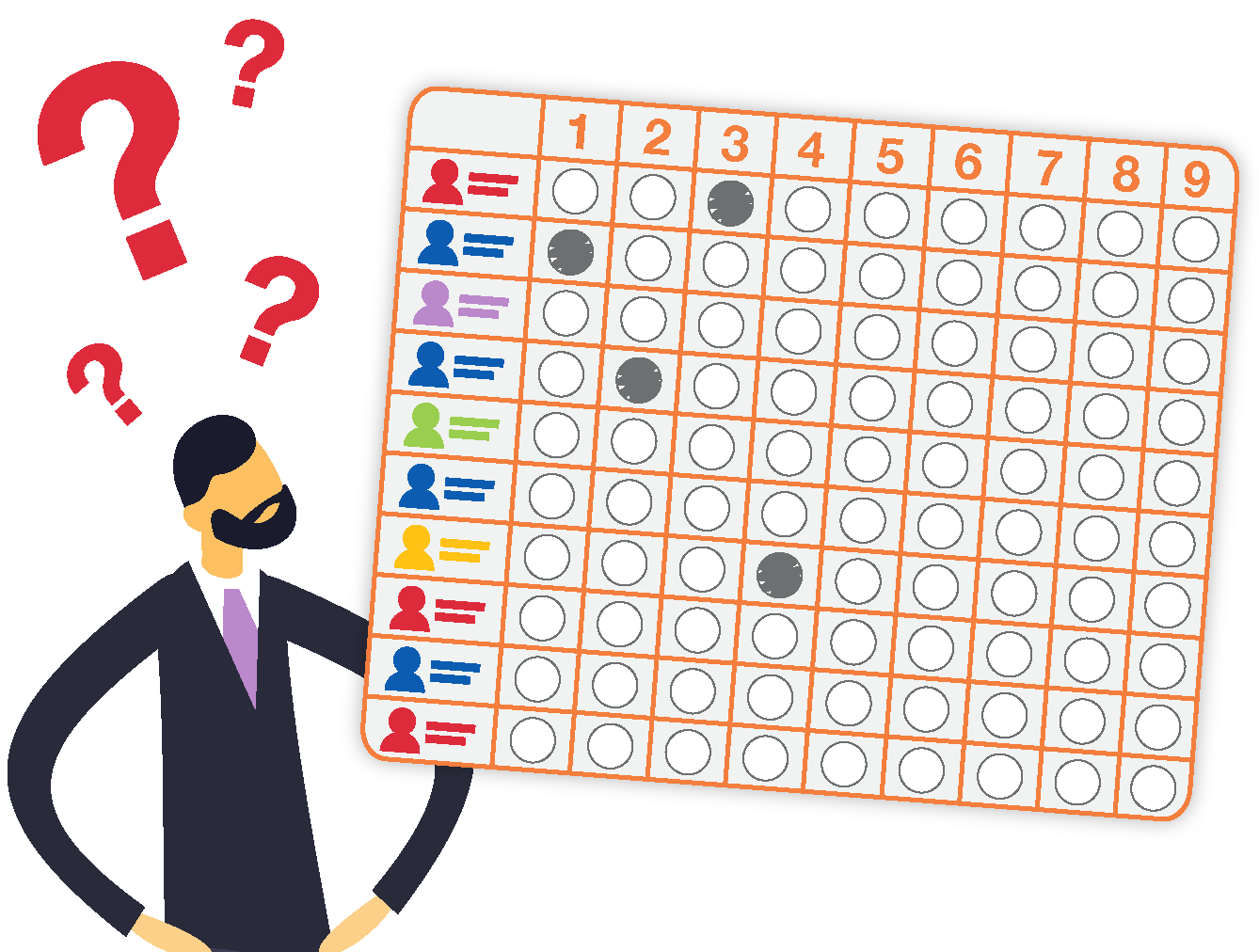 This answer is more practical than academic. Most simply, five seemed like a good balance between the competing interests, which include:

Including five candidates, instead of just two, in the general election guarantees that voters hear from, and the media reports on, a wider range of candidates. Further, studies have shown that more women and candidates of color actually win when using RCV.

But whether or not a candidate wins the general election, every candidate in an RCV election has an important voice and influence on the final outcome. No longer can a candidate be marginalized by the conventional political narrative or the megaphone of well-funded special interest groups. This is because candidates need to appeal to the voters of a losing candidate to win their second and third place votes.

This is one reason why RCV has also resulted in more civil campaigns and broader representation.

Why Keep the Primary?

Some people say, “the purpose of RCV is to eliminate the primary.” That is a myth.

In fact the last two major RCV victories in Maine and New York, BOTH retained the primary election and Alaska, Nevada, Hawaii, Kansas, and Wyoming continue to have both a primary and general election and use RVC in their primaries.

That is because primaries serve valuable purposes, including:

It is important to consider that San Diego already has nonpartisan elections. Therefore, any voter can vote for any candidate in the primary. The important decision of who should actually be elected, however, should be made when the most people participate: in the November general election.

Giving voters the opportunity to rank five candidates, instead of choosing between just two, gives voters more power over that final decision and with the benefit of a defined candidate field that allows for a full vetting and understanding of the options. Limiting the candidate field to five prevents big money and special interests from “gaming” the election by overloading the ballot with a lot of candidates and, thereby, marginalizing others.

Read More FAQ's
Your browser has javascript disabled or does not support javascript, some site functionality may not work as a result