Partnership for the Advancement of New Americans (PANA)

"As Executive Director of PANA, Ramla Sahid has overseen the organization’s growth and prominence as it has skyrocketed in a few short years to become one of San Diego’s most important civic engagement and advocacy organizations."

Led by the communities it serves, PANA raises refugee voices to increase their visibility and impact in the region. PANA does this by bringing hundreds of impacted residents to meetings with their political representatives to voice their experiences and change policies that affect them and their economic, educational, health, and housing needs. PANA also engages youth leaders from diverse backgrounds in work on issues they identify as critical and trains them to contact and turn out thousands of new and inconsistent voters each election cycle. And, because the communities PANA serves are so deeply impacted by 45’s detrimental policies, it works with national partners to push back on these policies and provide support to communities directly affected by his Muslim Ban, including nationals from Somalia, Sudan, Syria, and Yemen.

As Executive Director of PANA, Ramla Sahid has overseen the organization’s growth and prominence as it has skyrocketed in a few short years to become one of San Diego’s most important civic engagement and advocacy organizations. Ramla has received numerous awards for her work with PANA including the “2017 Women of the Year Award” by Lorena Gonzalez Fletcher, “2017 Global Citizen Award” from the United Nations Association of USA, the “Muslim Community Champion Award” by the Islamic Center of San Diego, and was named the “2017 Voice of the Year “by the Voice of San Diego. She regularly speaks at conferences on the power of building and leveraging community voices to achieve equitable outcomes for families. 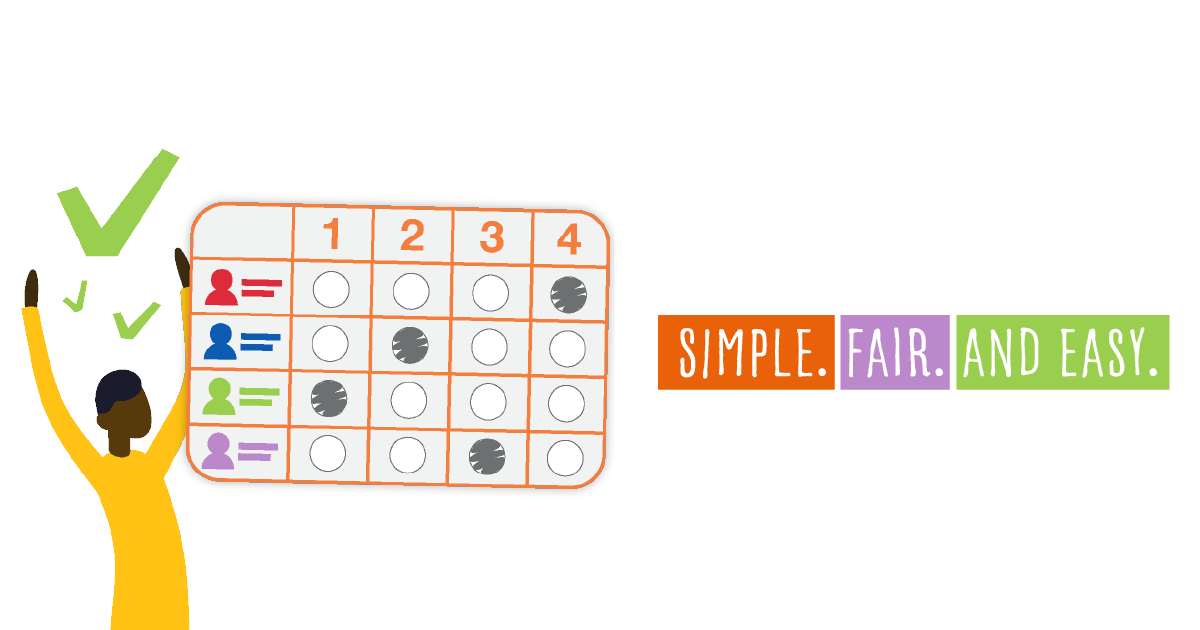 ACTION ALERT: Tell the City Council to Put Top4RCV on the November Ballot 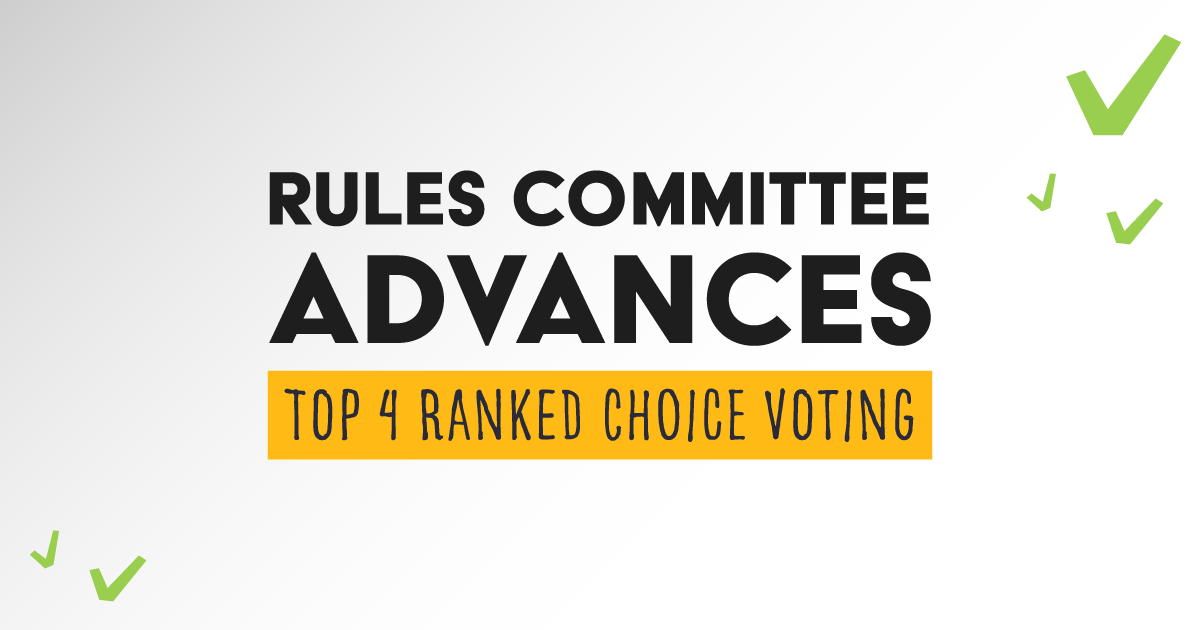 More Choice San DIego
Read More >>Read More >>
All Updates
Your browser has javascript disabled or does not support javascript, some site functionality may not work as a result